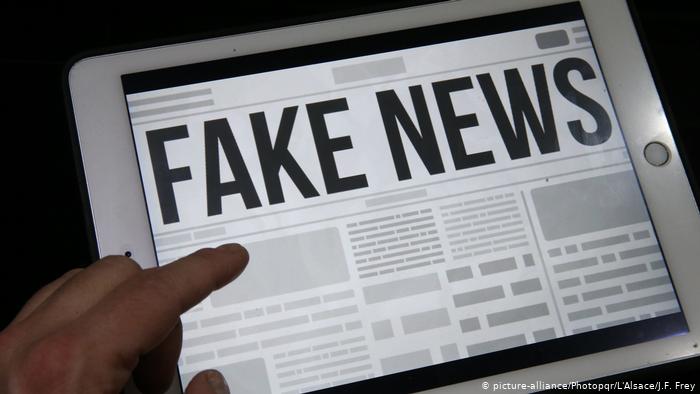 The National Pension Scheme Authority (NAPSA) is aware of a press release that appeared today on https://thebusinesstelegraph.com purported to have been issued by Barrick Gold Corporation announcing the sale of Lumwana Copper Mine in Zambia to a named Canadian company and NAPSA.

The Authority wishes to categorically state that it has NEITHER entered into any such transaction NOR been involved been involved in any such discussions. Therefore, we would like to urge members of the public to ignore the said press release and treat it with the contempt it deserves as it is fake news.

We wish to inform members of the public that we will get to the bottom of this matter and see to it that the perpetrators of this crime are prosecuted.